The Lucky Leprechaun Giveaway Hop is now live! Join in on the Linky fun and enter lots of awesome giveaways!

In honor of St. Patrick’s Day and the giveaway hop,
Book Buddy Author Services is giving away a paperback copy of To Ride a White Horse by Pamela Ford. (US shipping only) 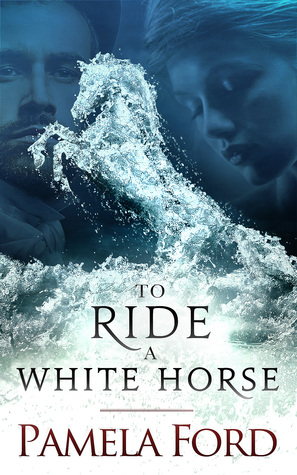 Thanks for stopping by the Book Buddy Author Services page! Be sure to check out all the other pages in the blog hop! 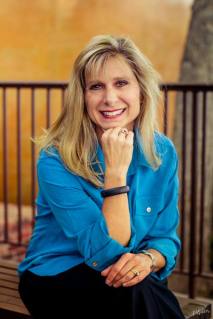 Wendy C. Jorgensen grew up in Ft. Lauderdale, Florida, and
began writing in second grade, furiously recording her hopes and dreams in a
denim-covered diary. Besides hanging out at the library, she loved soaking up
the rays—while reading a book, of course. During her sophomore year of high
school, Wendy’s family moved to Carson City, Nevada, and she thought her life
had ended. The desert, sagebrush, and cowboys were a far cry from the ocean,
palm trees, and surfers of Florida. Fortunately within six months, the family
relocated to Lake Tahoe, and her outlook improved dramatically.

Wendy started college at the University of Colorado in
Boulder, followed by a year at the University of Nevada in Reno and two years
at Brigham Young University, where she worked as a reporter and copy editor for
The Daily Universe. A decision to take a short break from school turned into a
twelve-year hiatus in Lake Tahoe. After a two-year stint in the civil
engineering program at California State University in Sacramento, Wendy
returned to Colorado and graduated from CU with a degree in English Writing. It
was a long, but valuable, educational journey.
After twenty years in Colorado, Wendy recently moved back to
Northern Nevada, close enough to Lake Tahoe to enjoy the beautiful scenery but
far enough away to escape the heavy winters. She lives with a wonderful husband
who’s a financial guru–thank goodness–and a golden retriever who’s often
mistaken for a sloth. Her two brainy and creative sons challenge her intellect
and make her want to be smarter. Wendy hopes someday to journey to the stars.
Connect with the Author here:
~ Website  ~ Twitter ~

Deep in the Colorado Mountains lie many secrets. One of them could change the world.
When sixteen-year-old Eve Hunter returns to her childhood home of Ridgway, Colorado, she discovers a tight-knit colony of scientists and their families led by her grandfather, Jarak. Ten years earlier, her mother drowned suspiciously in a nearby canyon, and Eve becomes convinced the townspeople are hiding something. By lineage, Eve belongs to the colony and despite her reservations, she feels drawn to the colonists—particularly one of them: Daniel Winter, an eerily familiar, intense boy whose determination to monitor her and all the colonists is more than a little disturbing.
After Jarak reveals her true heritage, Eve learns her return to Ridgway is not a coincidence. She’s a key piece in Jarak’s plan. As secrets are revealed, Eve becomes entangled in a deadly game—and time’s running out to master the rules. One wrong move could jeopardize the future of the planet. “

First, let’s take a look inside the book
Perhaps Brad decided he’d had enough for one day. He stood slowly, possessed by a fury that made me want to dive under the table. His body shook violently as he raised his arm toward Tara as if to push her away. An intense vibrating energy electrified the atmosphere as Tara shot backwards and slammed into the cafeteria wall.
Erik and Daniel shouted simultaneously, “Brad, stop!” Their shouts echoed throughout the room. Brad examined his hand, clearly stunned. Tara gaped at him, but not in terror as I would’ve expected. Despite her embarrassment and physical discomfort, her facial expression was eerily smug. She was pleased she’d provoked Brad to such overpowering rage.
“Well, Bradley. You surprised us all, didn’t you?”
And now for the Cover
************
*******
****
**
*
*
* 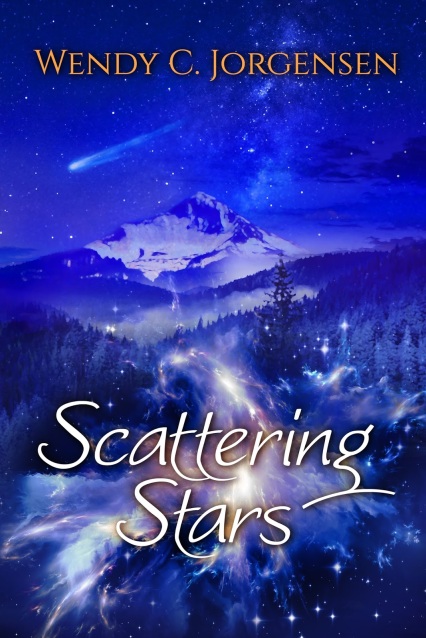